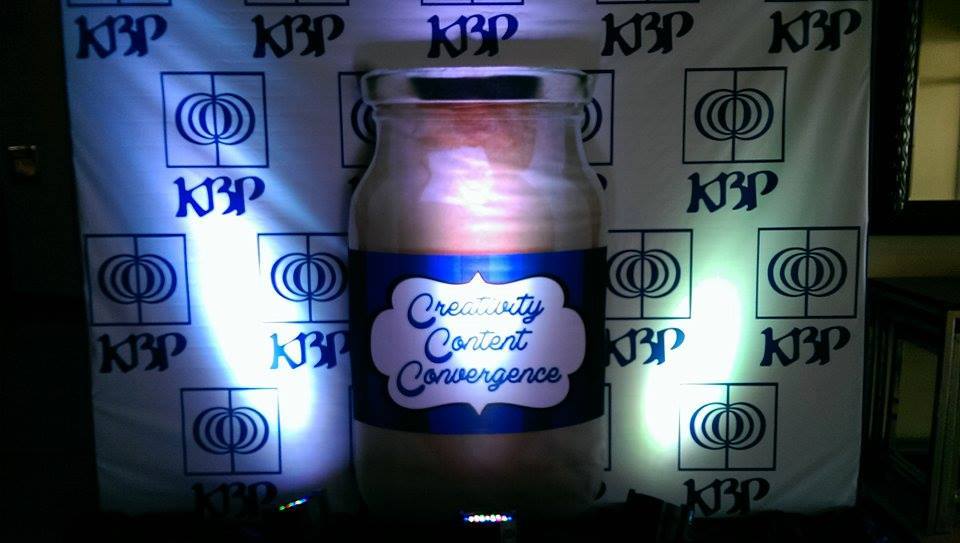 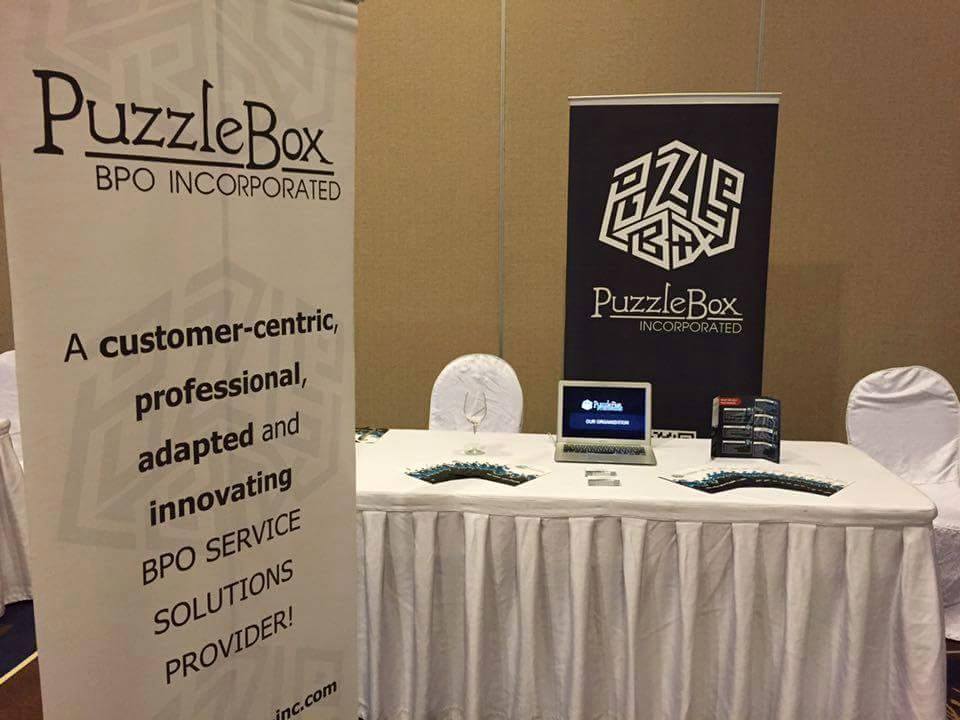 The afternoon session started with Mr. Jay Bautista, the Senior Consultant of Kantar media. He discussed the Profiles of the Filipino Audience of the Next 10 years. He briefly shared the metrics of the possible market of the Philippines, which is divided into five categories namely Technology/Infrastructure, Economics, Occupation, Demographics and Content/Context. The next speaker was Mr. Cecilio Pedro, the Founder and President of Lamoiyan Corporation (Hapee Toothpaste). He delivered an inspiring speech on how he created his company and managed to compete with the top companies in the Philippine market. Day 2 commenced with the presentation of Ms. Merlee Jayme, Chairmom & Chief Creative Officer of DM9 Jayme Syfu. She shared how to get ahead through creativity and to think out of the box. She explained that there is a formula in getting attention from the market – BA.NA.NA: BAgo, NAiiba, and NAkakakaba. She added new components to the recipe which was Conversation, User Friendly, and Entertainment coining the term CUE. She stated that in order for something to go viral, it needs these components. It needs BANANA CUE. 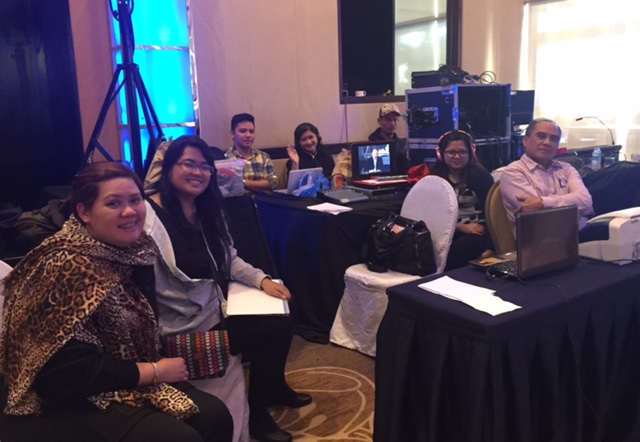 While at work with the CMS Events Group

The 3rd day started with the member’s forum. It was an open discussion with the members, focusing on the industry’s issues and concerns. It was moderated by the top KBP board members. Right after the forum, Mr. Antonio Ventosa, Head of ABS-CBN’s Access & Narrowcast, shared his thoughts on understanding audience and customizing content. This was followed by a ground breaking speech of Mr. Tony Hertz, who shared ideas on recapturing the attention of the Filipino audience to listen to the radio once again. Lunch break was served after. 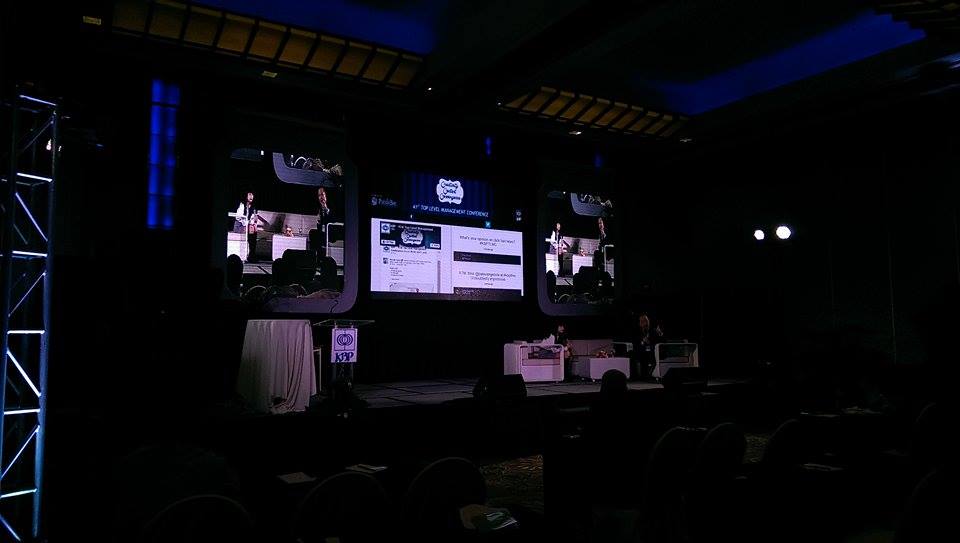 Ms. Patricia Evangelista, Rappler Philippine’s Multimedia Reporter started the afternoon session. She shared her thoughts on getting the attention of the youth. She explained that every one of us has a story of a story. And that story differs from everyone else. This makes every report/story/discussion unique and grabs interests. The last keynote speaker was Mr. Kenneth Lingan, the Country Head of Google Philippines. He emphasized the importance of developing a convergence strategy. He also shared how Google creates profit from advertisements through different online channels like Youtube.

The conference ended with the Proclamation of Elected KBP board of Trustees for 2016.