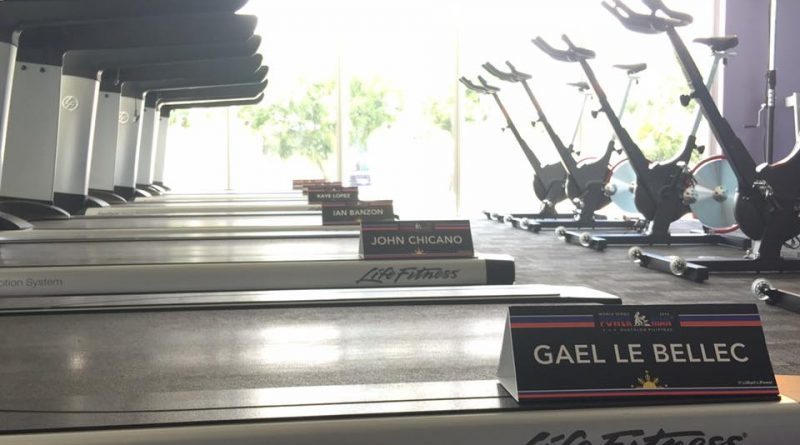 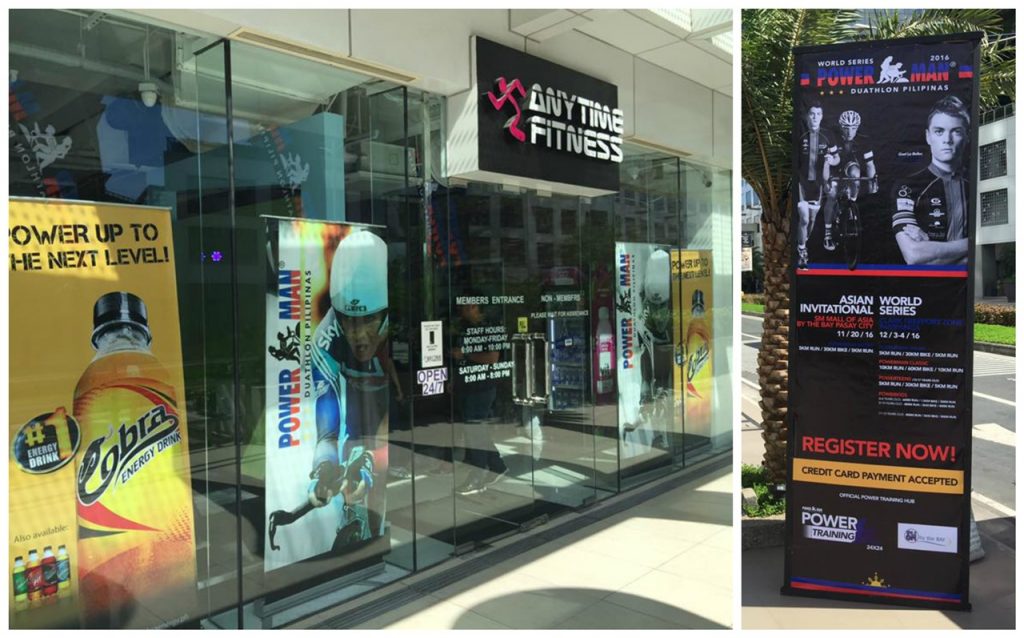 In preparation for the Powerman Duathlon Pilipinas, Anytime Fitness introduces the 24×24 Power Training Program which consists of indoor running and biking. This is comprehensive 24-week training program designed by the Powerman World Champion Gael Le Bellec, will prepare you to overcome the challenges of the Powerman Duathlon. Anytime Fitness will help newbies and seasoned duathletes alike to be on top shape through this special training program to enhance their stamina and athletic abilities. The 24×24 Power Training Program also delivers Power Camps and Power Clinics where speakers will share their expertise to further hone both their physical and mental requirements when facing the challenges of duathlon. 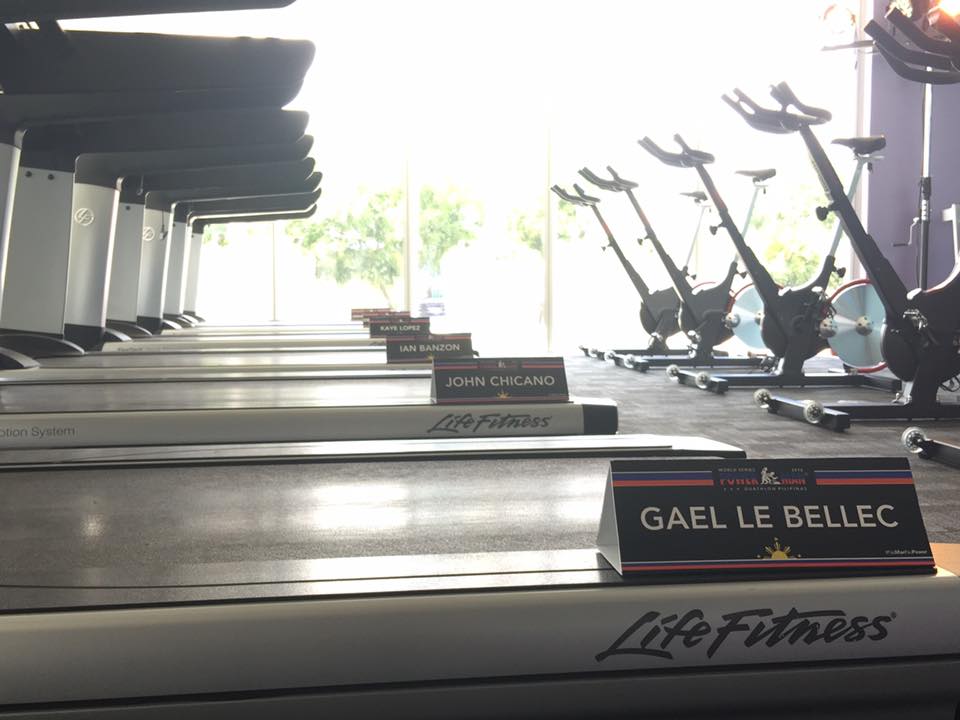 On July 1, 2016, Anytime Fitness Mall of Asia together with their sports partners held an indoor 24×24 duathlon challenge led by the top duathletes that will cover a 15 minutes run, bike and run race. The following #power24x24duathletes showcased their strength and determination of a true Powerman Champion. 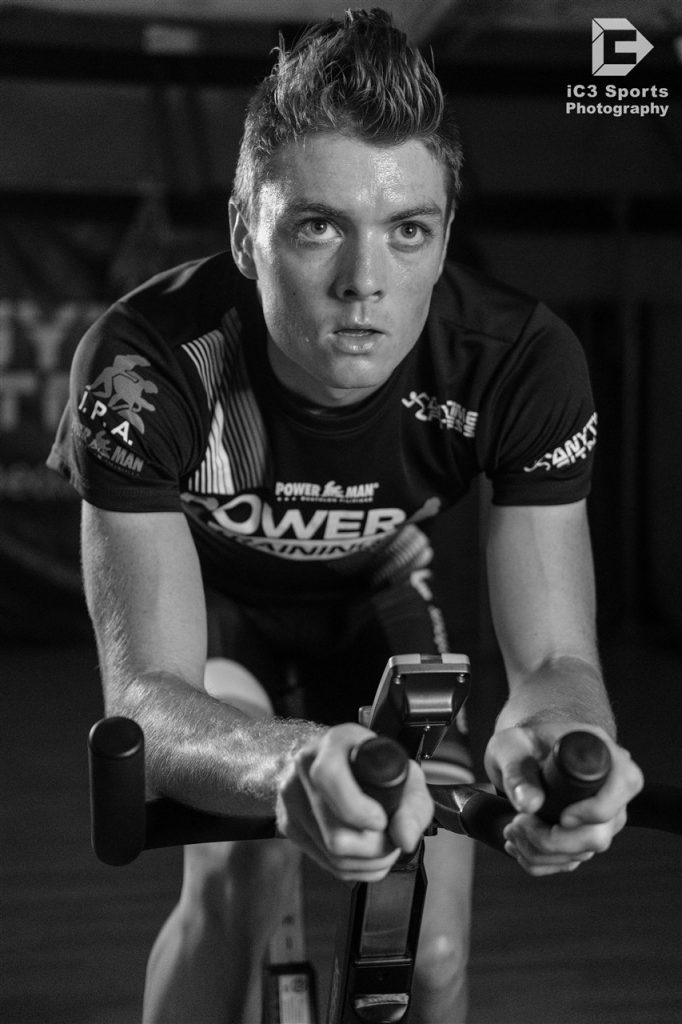 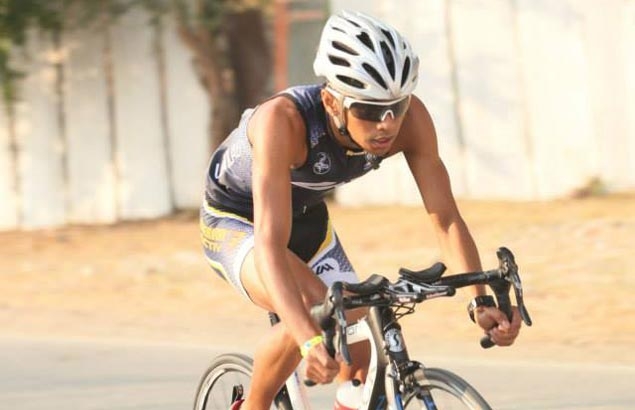 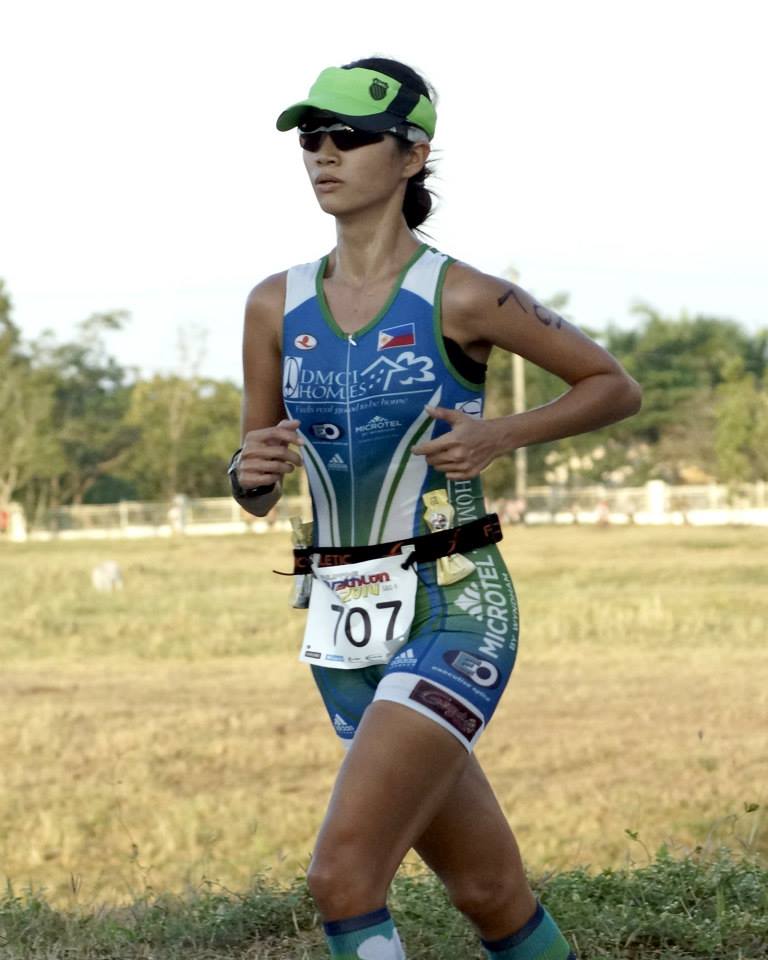 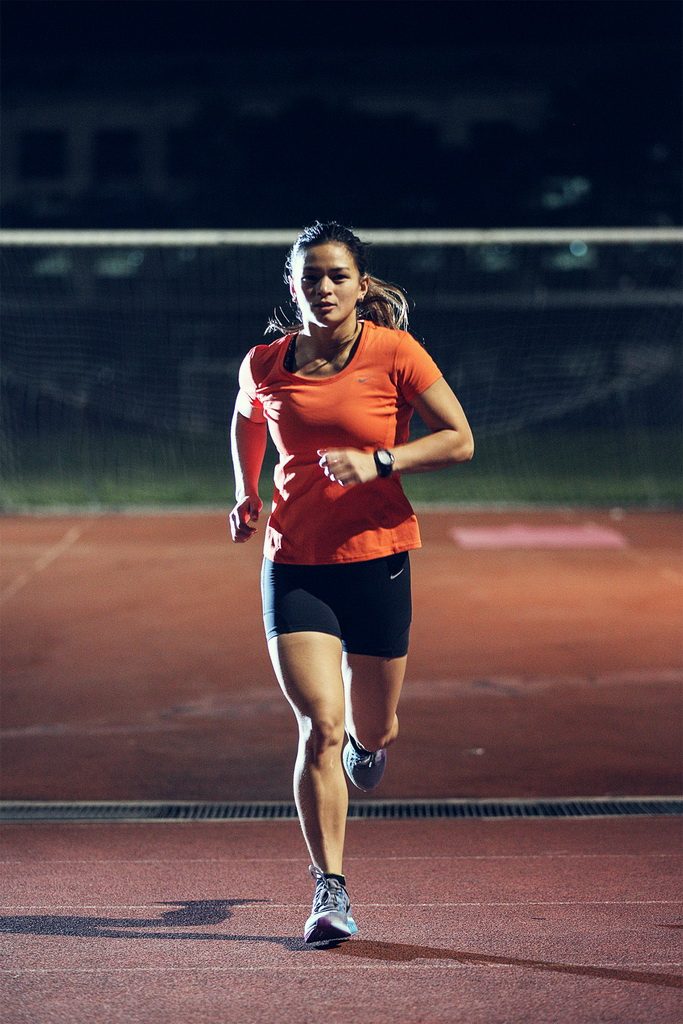 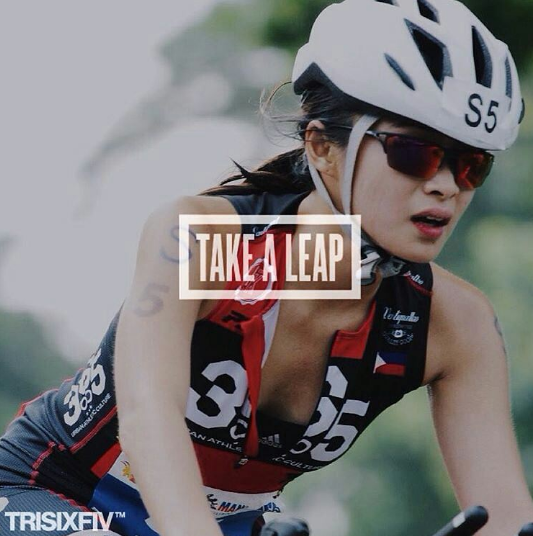 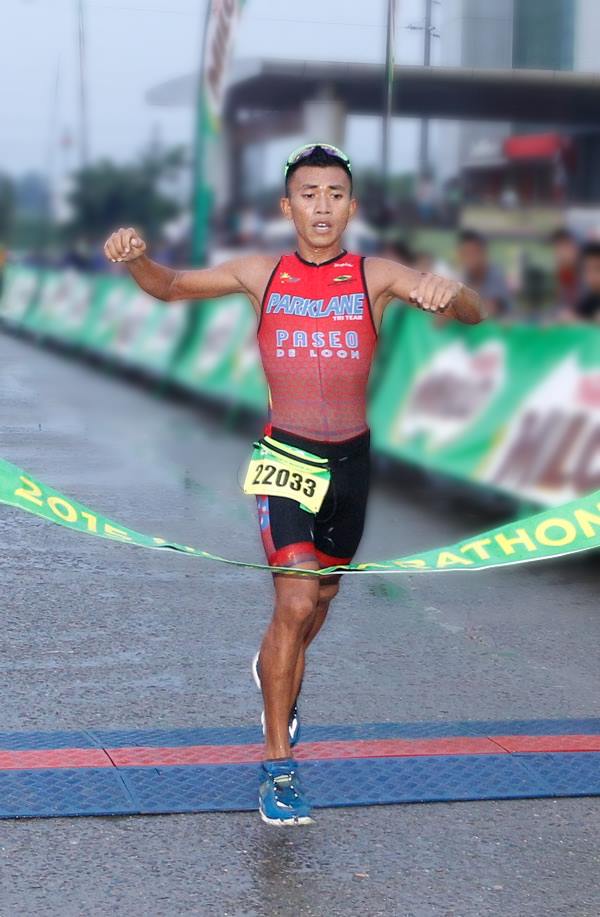 Before the race has started, the athletes were given a chance to warm-up and get the “vibes” of the machines. 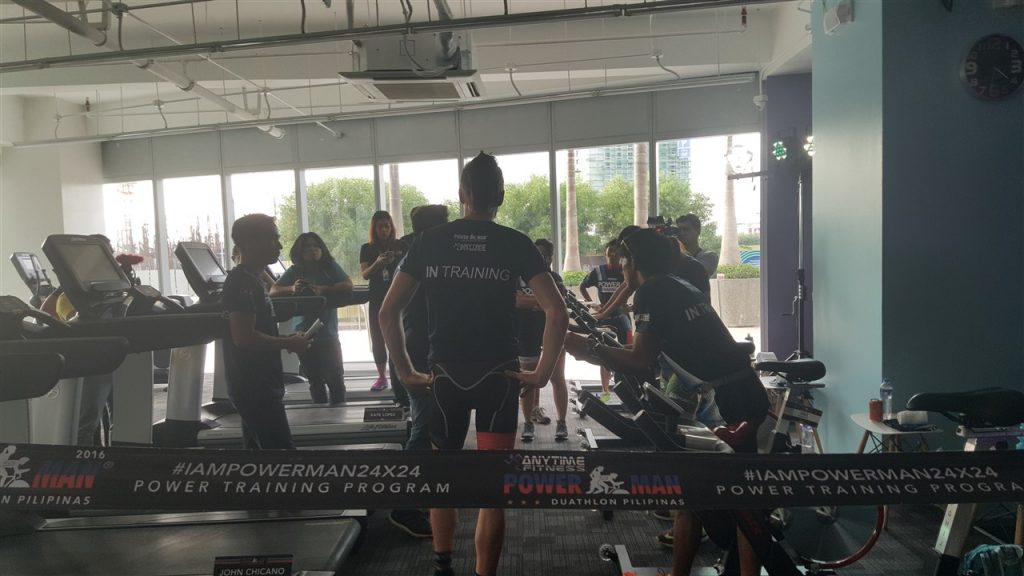 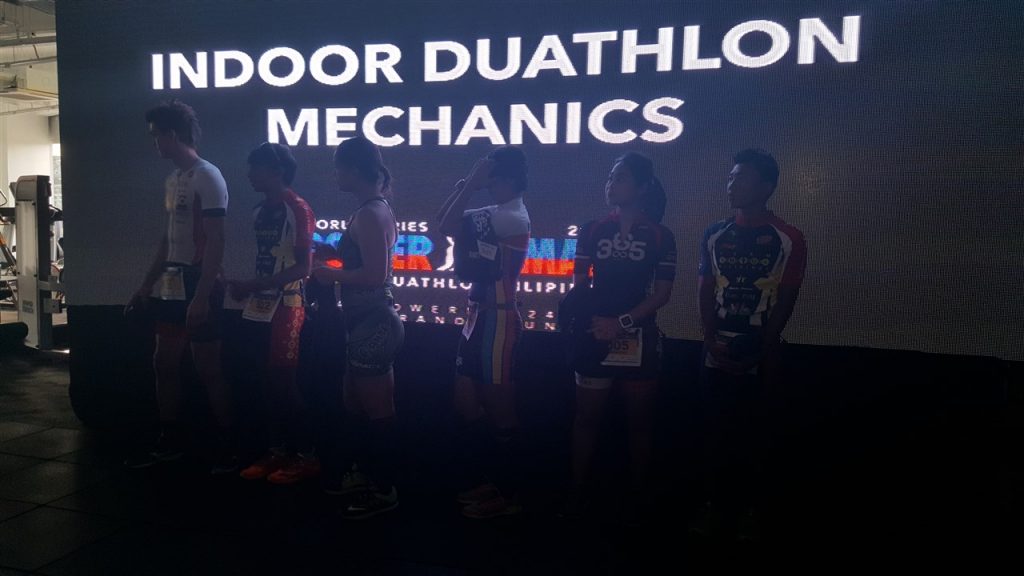 Soon after the warm up and preparation, the duathletes have been introduced and the mechanics has been given, the much awaited challenge has officially started.

The first challenge is to finish the 5-minute run in which the speed and distance is calculated for later scoring.

Biking for another 5 minutes is the 2nd phase of the race. Who do you think is the fastest? 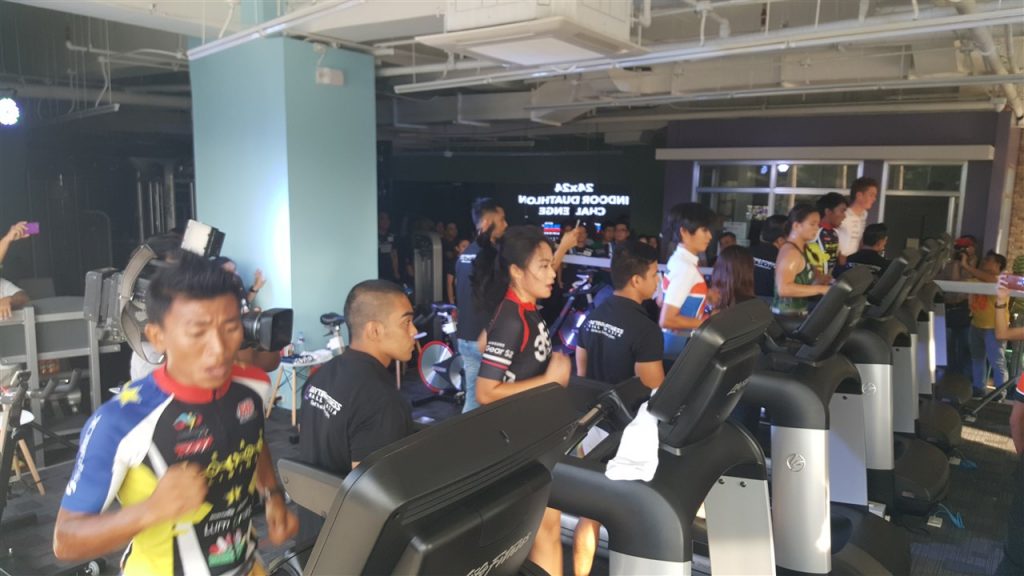 And finally, running for last 5 minutes will determine the distance covered by each athlete.

Congratulations to Gael, John, Ian, Kaye, Denise, and Emmanuel for finishing the race and for proving their endurance, strength and determination and worthy to be called as Top Duathletes of the Powerman Challenge!

After the race, is a simple celebration to formally announce the start of the 24×24 Power Training Program open to everyone. 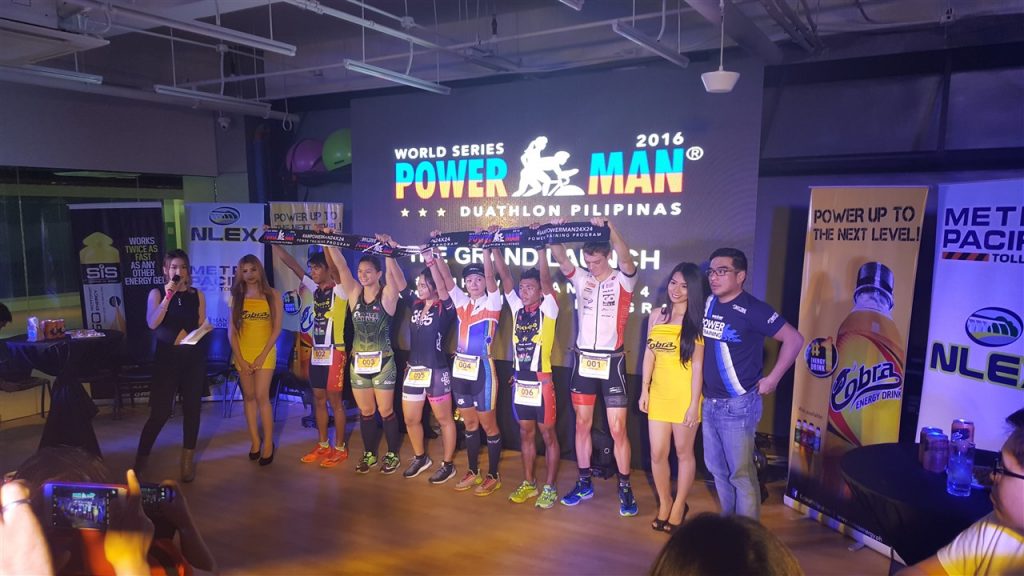 The group has been joined by Mr. Raymund Magdaluyo, Chairman of F&F International Events

And for the official distances and the winners of the indoor 24×24 duathlon challenge, here are the final results: 3rd Place, John Chicano 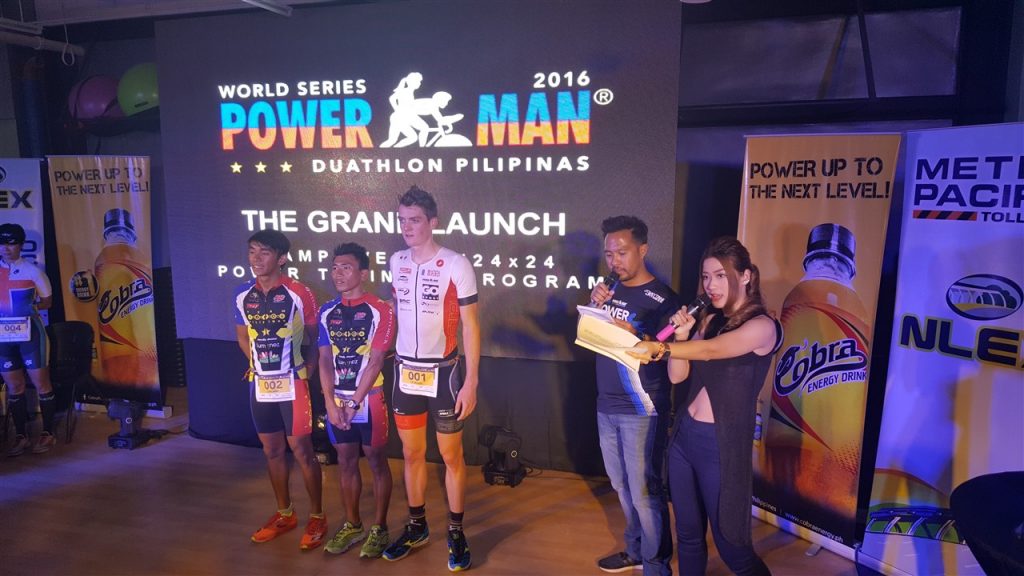 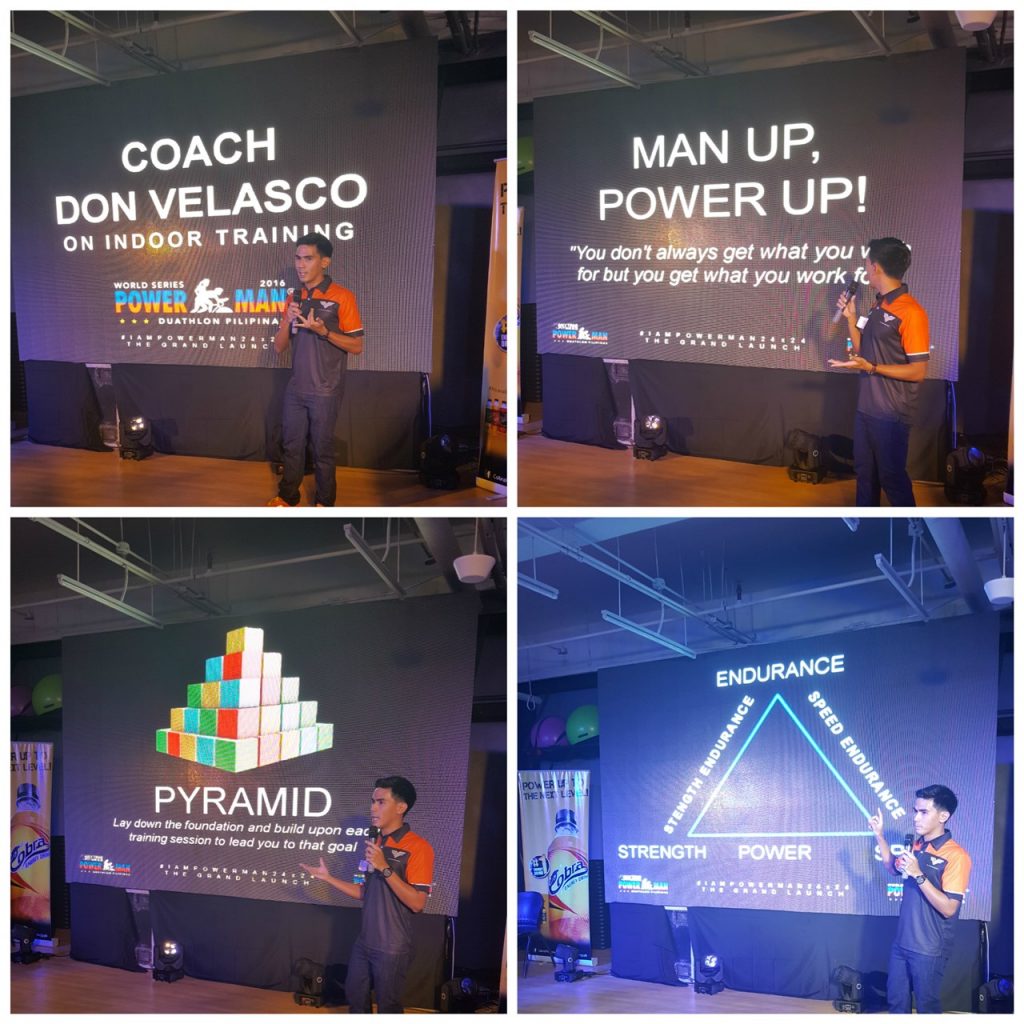 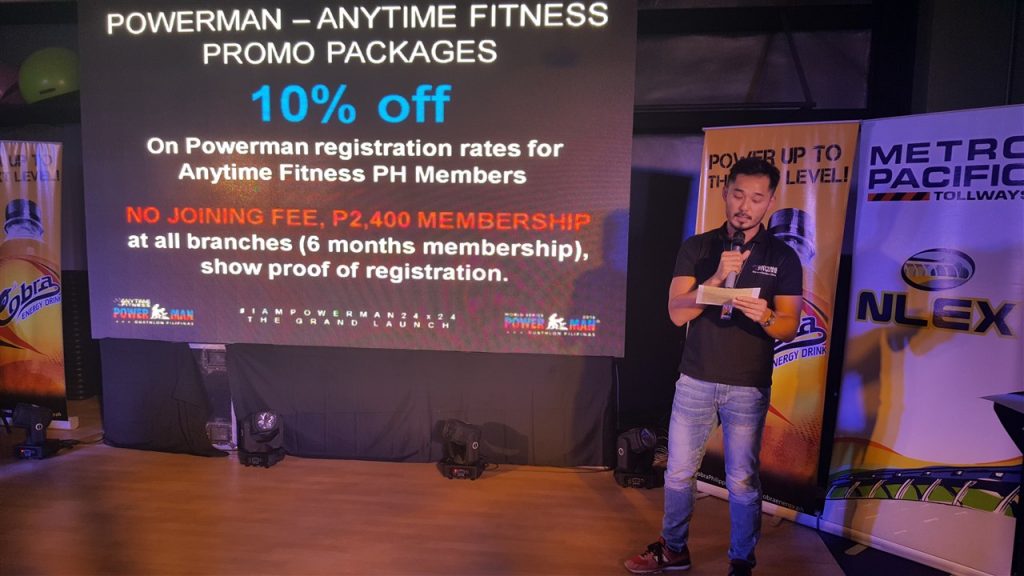 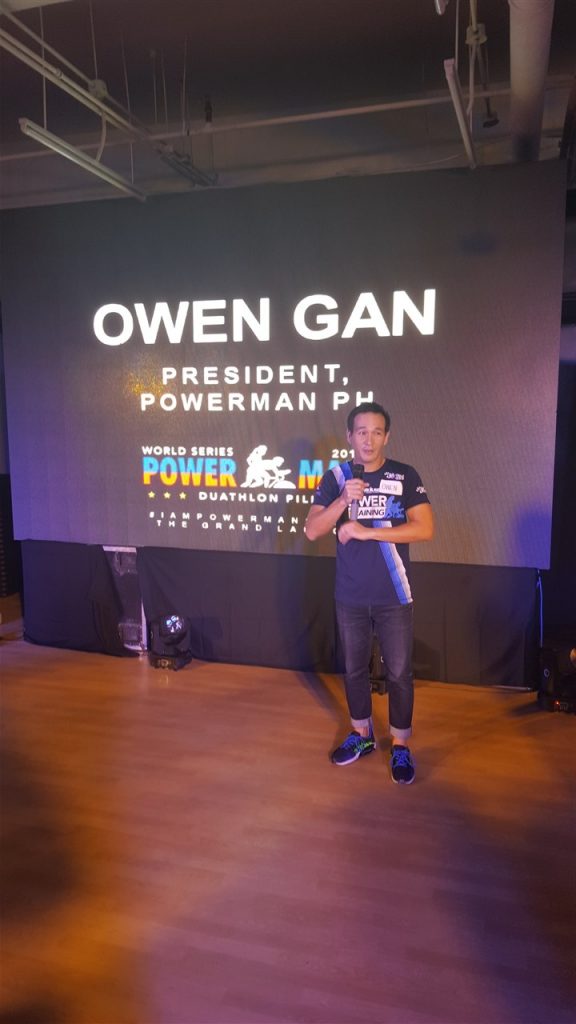 Mr. Owen Gan, President of Powerman PH had a talk on how Powerman Pilipinas helps bring the duathlon scene in the Philiipines to the next level. 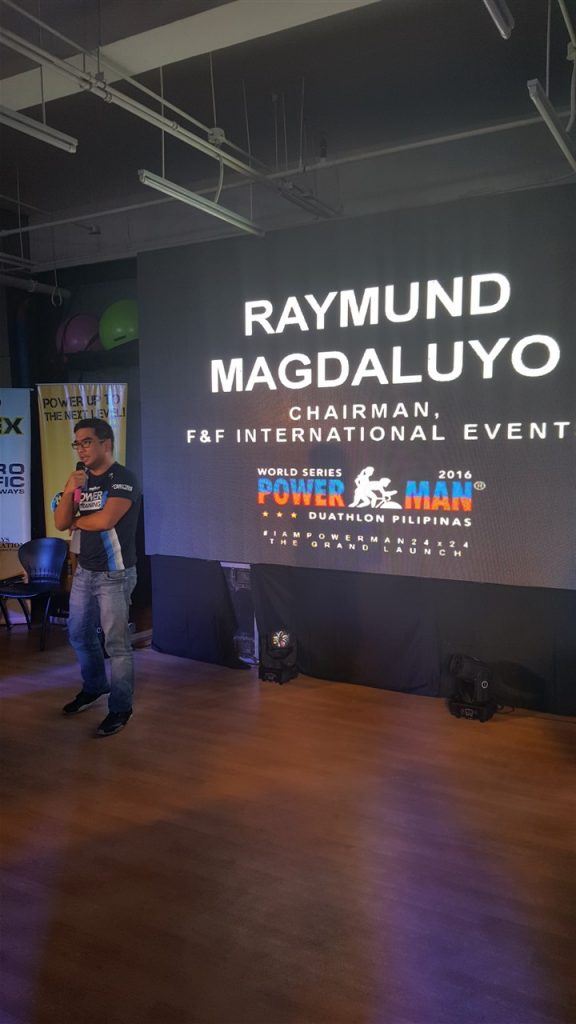 And finally, Mr. Raymund Magdaluyo, Chairman of F&F International Events delivers his closing remarks about the Powerman Challenge. Powerman also supports enthusiastic young individuals who do not have the means to pursue their desire to become multi-sports athletes. Parts of the proceeds will be used to buy bicycles, gears, and equipment for the Batang Tri Grassroots program.